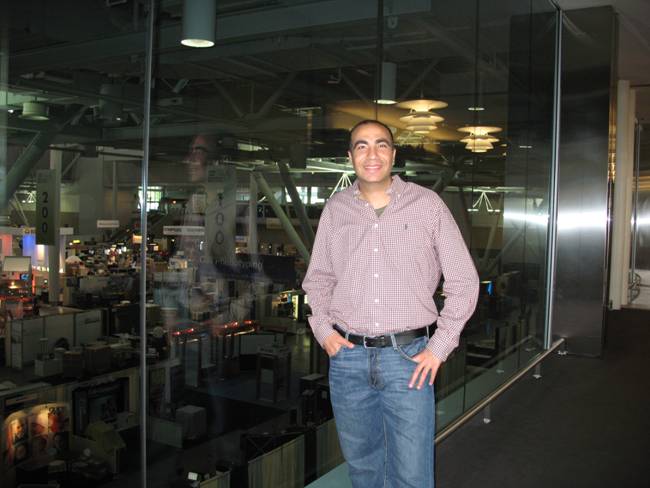 Orhan received his veterinary degree in 1993 from the University of Ankara in Turkey. He went to OhioStateUniversity to earn his Master degree in 1998, and stayed there to earn his PhD in 2003. He then returned to Turkey to serve as an Assistant Professor of Microbiology at MustafaKemalUniversity. He first came to IowaState in 2005 as a post-doctoral fellow in Dr. Zhang’s lab and then became an Research Assistant Professor in 2009. In 2009 he became a Diplomate of the AmericanCollege of Veterinary Microbiologists. His general interests include public health, food safety, and animal health. Specifically, he researches intervention strategies including development of effective vaccines and antimicrobials for bacterial pathogens of humans and animals; molecular epidemiology and antimicrobial resistance mechanisms of foodborne bacterial pathogens including Campylobacter in animal reservoirs; pathogenesis of bacterial infections in animals and humans; development, validation and dissemination of molecular methods in diagnosis of infectious diseases of animals and humans; comparative and functional genomics of bacterial organisms; and the role of microbial flora (microbiome) in normal and disease states; its genetic diversity by metagenomic analysis.

Nada is a Research Associate in the Laboratory. Her major responsibilities are managing laboratory and conducting research on various projects.